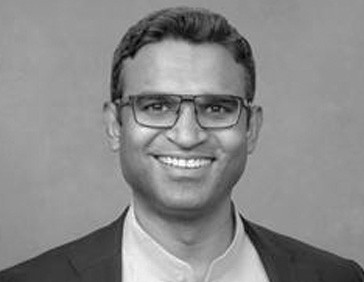 Mr. Gowrappan served as CEO of Verizon Media Group, the media division of Verizon Communications, Inc., from October 2018 until September 2021, leading brands such as Yahoo! while serving a global audience of ~900 million monthly active users. He joined Verizon in April 2018 as President and Chief Operating Officer of Oath, Inc. From 2015 until joining Verizon in 2018, he held the position of Global Managing Director at the Alibaba Group, a multinational e-commerce company, where he focused on international expansion for key consumer and enterprise products. Mr. Gowrappan was previously Chief Operating Officer at Quixey, a mobile technology company, where he led the Product, Business and Marketing organizations. He was also previously Chief Operating Officer for Growth and Emerging Initiatives at Zynga Inc., where he helped guide the mobile game development company through its initial public offering process.