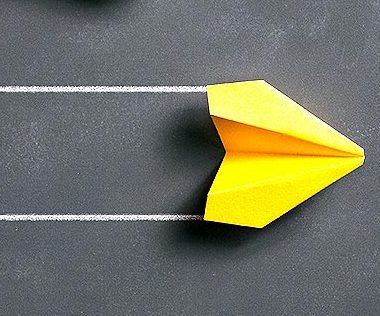 This blog is the first in a two-part series regarding the tokenization of assets. Tokenization is a capability that leverages blockchain technology to securitize assets, both traded and non-traded. Key benefits of tokenization include increased liquidity, faster settlement, lower costs and bolstered risk management.

Capital markets are still in the early phases of the adoption of blockchain and distributed ledger technologies (DLT) and the industry continues to seek viable use cases. One broad category of such use cases is the creation of digitally tokenized assets, in which the token either represents a property interest that exists only in the Blockchain (such as non-certificated securities) or represents an asset existing off the Blockchain.

The tokenization of real-world assets continues to gain momentum, and investments are being made across the industry.

While not new to the blockchain world, the tokenization of real-world assets is now attracting industry attention. Fundamentally, tokenization is the process of converting rights – or a unit of asset ownership – into a digital token on a blockchain. Tokenization can be applied to regulated financial instruments such as equities and bonds, tangible assets such as real estate, precious metals, and even to Tokenization of Copyright to works of authorship (e.g., music) intellectual property. The benefits of tokenization are particularly apparent for assets not currently traded electronically, such as works of art or exotic cars, as well as those needing increased transparency in payment and data flows to improve their liquidity and tradability.

The Benefits of Tokenization

The tokenization of physical assets brings a range of benefits to market participants:

Asset Tokens and the Future of the Financial Industry

Leading financial institutions understand the opportunity that tokenization of financial assets represents. When it comes to turning legacy asset classes, such as corporate securities, into vibrant digital markets, we are witnessing several initiatives, notably by incumbent U.S. and European exchanges that are all developing tokenization offerings. From the origination of trading assets to Corporate Trust, the value chain is evolving.

We are still early on the journey towards the tokenization of assets, but it certainly has the potential to dramatically change the dynamic for investors and owners of numerous asset classes.