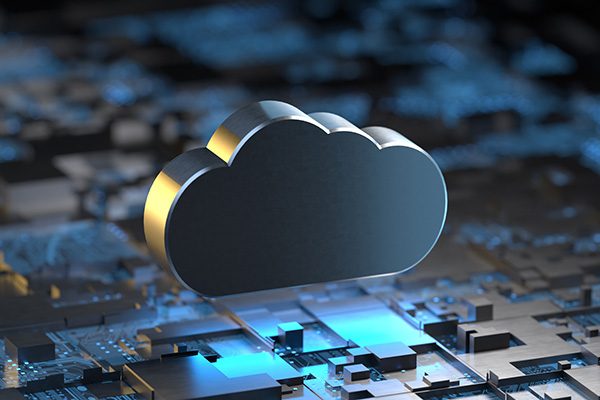 BNY Mellon announced its role as a founding member of the Economic Opportunity Coalition (“EOC”), an initiative led by the Biden-Harris Administration to catalyze and align public and private investments that will address economic disparities and accelerate economic opportunity in underserved communities.

“As America’s oldest financial institution, BNY Mellon is a cornerstone of the global financial system, and with this role comes the important responsibility of orchestrating opportunity for organizations and individuals around the world,” said Robin Vince, President and CEO-elect of BNY Mellon. “We look forward to building on this legacy as a founding member of the Economic Opportunity Coalition, an initiative that aims to increase financial inclusion and accelerate prosperity for underserved communities in the United States.”

The announcement is the latest example of BNY Mellon’s commitment to helping underserved communities and responding to some of today’s greatest challenges, including racial inequality and climate change.

Most recently, the company contributed to the launch of the Homeless Assistance Fund – a collective public-private initiative to provide services and mental health resources to New Yorkers experiencing homelessness.

To learn more about the newly formed EOC, please read about it here.

For media inquiries, please send an email to Media Inquiries or view our Media Resources.