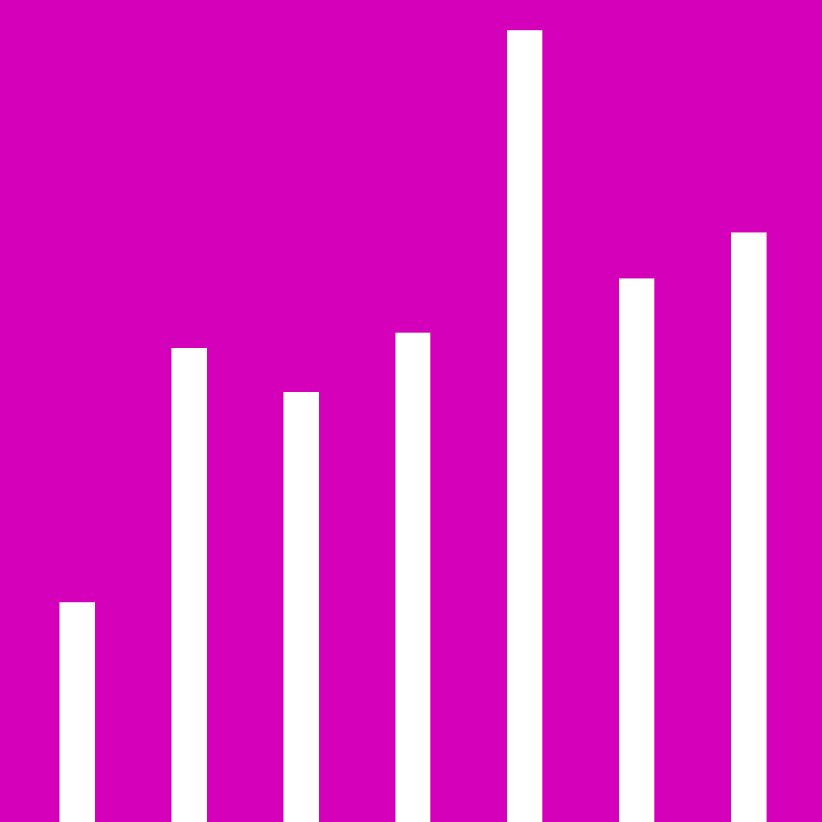 Post-crisis leverage rules have constrained overnight lending in the critical market for short-term loans called repurchase agreements or “repos” but banks and others have been developing solutions to help minimize the impact.

As a result of the rules, many banks and broker dealers have had a reduced capacity to act as middlemen on repos, in which hedge funds often use Treasuries to get access to cash and money market funds typically put up the cash in exchange for bonds to earn interest.

Under a popular new arrangement, the cash lenders and hedge-fund borrowers still negotiate their individual trades with the middlemen as before, but the trades are then transferred or “novated” by the intermediary to an industry utility called a clearinghouse. The intermediary then steps out of the trade but guarantees the financial performance of the client to the clearinghouse.

“This expansion of the sponsored repo program should create needed capacity for the market, while reducing systemic risk. ”

BNY Mellon, which has been active in such arrangements since June 2017, is sponsoring a significant amount of both money market and hedge fund repo activity into the clearinghouse.

“Clients have really embraced it,” said James Slater, co-head of BNY Mellon Markets and global head of securities finance, liquidity and collateral segregation. “By taking advantage of our connectedness, we can give clients the benefits of our unique liquidity pool and a range of counterparties they would not otherwise be able to access.”

Since BNY Mellon already custodies many of the assets involved in repo as the world’s largest custodian, triparty agent and sole clearing agent for US government securities, clients may derive other administrative and risk benefits because the securities never have to leave the bank’s ecosystem.

The volume of sponsored repo activity in the clearinghouse was $230 billion as of December 31, according to Fixed Income Clearing Corporation (FICC), which is part of settlement giant Depository Trust & Clearing Corporation. Of that, $137 billion were from money market funds, according to the US Office of Financial Research (OFR), up from nearly $35 billion at the end of 2017.

As of June 1, OFR listed 27 money market funds as participants in the program. Several hedge funds are being sponsored into FICC as well. Last January the DTCC announced that Capula Investment Management LLP was one of them. 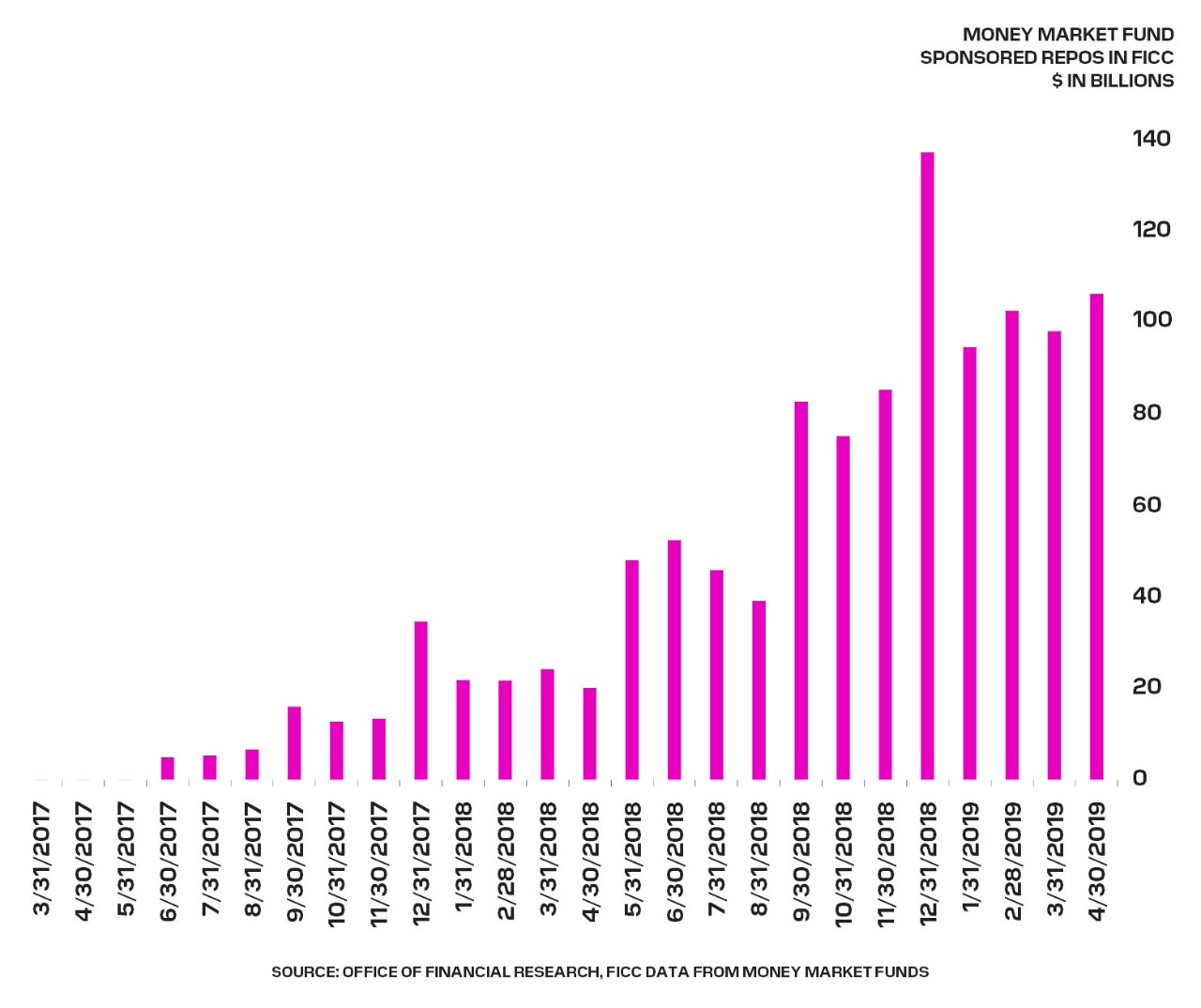 Having banks and broker dealers centralize more activity into the same settlement venue can reduce the footprint of a repo business on their balance sheets. That, in turn, can result in a material reduction in the firm’s capital requirements under the new regulations and increase their ability to provide liquidity to the marketplace.

“This expansion of the sponsored repo program should create needed capacity for the market, while reducing systemic risk,” said Jim Hraska, managing director and general manager for FICC Services at DTCC. He notes that many buyside firms have struggled to find repo capacity in recent years, especially over quarterly and year-end dates, because of dealer balance-sheet constraints.

The FICC program launched in 2005 and was expanded to encompass trades for hedge funds. On March 29 this year, the Securities and Exchange Commission allowed FICC to expand its sponsor categories beyond custodial banks with $5 billion in equity capital. Now, a second tier of sponsors can include broker dealers.

J.P. Morgan Chase & Co. fixed-income strategists wrote in a client note in late January that for money market funds and hedge funds, FICC sponsored repos “may make access to collateral/financing more readily available.” They added that the demand for such arrangements could grow “materially in size in the coming year.”

In addition to new capacity, repo clearing gives money market funds a higher quality counterparty than if they traded directly with most other market participants, since FICC has a long term debt rating of AA-plus from S&P Global Ratings.

“Sponsored repo is a product that has more staying power that offers a competitive market rate.”

The FICC program is also an attractive alternative to a repo facility launched by the Federal Reserve in 2013, called the “Reverse Repo Program.” The central bank has signaled this “RRP” program was temporary and volumes have fallen anyway in recent months, in part because the yield on private repos is often higher. FICC does not publish the rates on sponsored repos, since they are negotiated individually.

Laurie Brignac, chief investment officer for global liquidity at Invesco Ltd in Atlanta, said sponsored repos are another important option for repo players. “You’ve got the Fed as the counterparty of last resort, but we know the RRP is not going to be a permanent facility so we don’t want to rely on it,” she said. Sponsored repo “is a product that has more staying power that offers a competitive market rate.”

Write to Kieran Lynch or reach out to your usual BNY Mellon relationship manager.