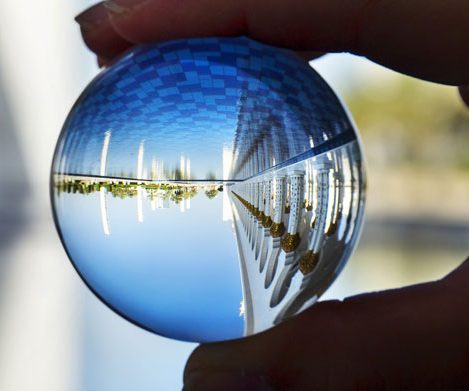 This is your subhead copy

The Cayman Islands’ fund industry has weathered much change in recent years as waves of tax and anti-money laundering regulations have swept across it. If handled adeptly, those rules may in fact bolster Cayman’s status as the premier offshore investment jurisdiction for fund operators in Asia Pacific.

The Cayman fund industry was stung by the inclusion of the Cayman Islands on the European Union’s roster of jurisdictions deemed non-cooperative jurisdictions for tax purposes on February 18 this year, which could have made it an investment no-go.

However, the problem of being listed on the EU’s so-called “Annex 1” of tax havens appeared to have arisen merely as a result of local legislation being enacted too late to satisfy the EU’s demands; laws relating to funds that meet EU regulations have since been passed, said Ingrid Pierce, Global Managing Partner, Head of Cayman Investment Funds Group at Walkers.

The “blacklisting” came after the Economic and Financial Affairs Council (Ecofin) determined that the Cayman lslands did not have appropriate measures in place relating to fund operators’ “economic substance” – a requirement that they maintain an official, established corporate presence in the Cayman Islands. The Islands’ government opened talks with EU officials with a view to being struck off the Annex 1 list as soon as possible.

Much Ado About Nothing

Notwithstanding the inclusion of the Caymans on the Annex 1, Pierce said this would have “very limited or no immediate direct consequences for either investors or clients using Cayman Islands structures.” EU investors could continue to invest in or be marketed to as normal, and in particular, the Annex 1 listing did not prevent a Cayman domiciled fund from being marketed in the EU in accordance with national private placement rules, in line with the EU Alternative Investment Fund Managers Directive, so it would not prevent a Cayman entity being used as a securitization special-purpose entity.

In the past year or so, a number of other developments in Cayman’s fund industry had been largely around the efforts to address international issues, principally money laundering, economic substance, and rules for private and mutual funds and data privacy. Despite the wide-ranging changes, the Cayman Islands is still considered the destination of choice for fund operators.

Nicolas Papavoine, Director of Asia Pacific Investment Solutions Structuring at Credit Suisse, echoed these sentiments, saying that “these moves are generally welcome as they are a matter of aligning the Cayman Islands with the international standards”.

However, depending upon the way in which those measures will be implemented, certain fund operators’ infrastructure arrangements could be significantly affected. Some would need to have sufficient economic substance in the Cayman Islands comparable to what they were fielding in other jurisdictions, so that tax authorities in these jurisdictions would not have grounds to challenge their operations in the Caymans.

Papavoine said that overall, a key task for the bank was to balance two countervailing pressures: the need for the Cayman Islands’ acceptance as an investment destination that meets such international standards, and its stability as a destination for fund operations, because every regulatory change would impact several dozens of funds, pushing up business costs and also requiring time for implementation.

“Balancing these two goals has been at the very core of the recent regulatory changes in the Caymans,” he said, “but our long-term view of the Caymans remains very positive as a jurisdiction for our Asian business, and we still consider it the market standard for fund structures in Asia Pacific”.

Nevertheless, Papavoine said that even though the Cayman Islands remained the market leader and destination of choice for Asia-Pacific funds, a number of initiatives – especially in Hong Kong, with its Open-ended Fund Company structure, and Singapore which offers a Variable Capital Company fund structure – meant there was no room for complacency, an issue that he identified as potentially problematic in itself if left unaddressed.

“I had the opportunity to meet the local regulator and I have conveyed that message in the past,” he said. “I think there’s more that the Cayman Islands can do to maintain its leadership position, especially if you see the size of the Asian market – a fundraising hub that just keeps growing rapidly – so that would be the point where I think the Caymans could probably do more.”

Nonetheless, despite the recent hiccup with Ecofin, the Cayman Islands is exposed to no more regulatory risk than other jurisdictions, Pierce said.

The Cayman Islands is not alone. Other jurisdictions are introducing new laws and regulations as well. “Generally, the cost of doing business has gone up. The exemptions that were once available for certain funds of a particular size or managers of a certain small number of investors have largely gone away.”

A case can be made that the Cayman Islands is in a better position than other jurisdictions. The Cayman fund industry has proven it can cope with these changes due to its institutional client base. This resiliency will minimize the impact and position Cayman well for the future. 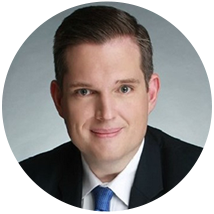