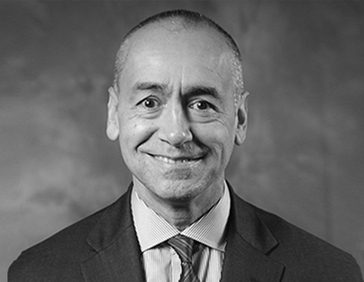 February 2, 2015 and independent Chair of the Board since September 2019

Mr. Echevarria served as Chief Executive Officer of Deloitte LLP,  a global provider of professional services, from 2011 until his retirement in 2014. Mr. Echevarria previously served in increasingly senior leadership positions during his 36-year career at the firm, including U.S. Managing Partner for Operations, prior to being named Chief Executive Officer. In addition to the public company board service noted above, Mr. Echevarria currently serves as a Trustee and Senior Advisor to the President of the University of Miami. Mr. Echevarria previously served as Chairman of President Obama’s My Brother’s Keeper Alliance and as a Member of the Private Export Council, the principal national advisory committee on international trade. Mr. Echevarria earned his bachelor’s degree in business administration from the University of Miami.