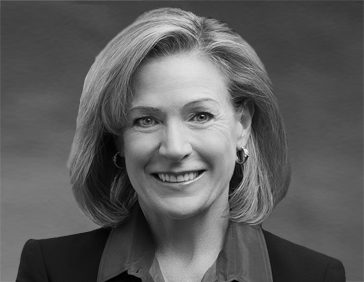 Ms. Cook serves as the Chief Executive Officer and a member of the Board of Harbour Energy Plc, a global independent oil and gas company, since April 2021. She is also an Advisor to EIG Global Energy Partners, an investment firm focused on the global energy industry.  Ms. Cook joined EIG in 2014, and most recently served as Partner, Managing Director and a member of EIG’s Executive Committee. Prior to joining EIG, Ms. Cook spent over 29 years with Royal Dutch Shell at various companies in the U.S., the Netherlands, the United Kingdom and Canada. At her retirement from Royal Dutch Shell, Ms. Cook was a member of the Executive Committee in the Netherlands headquarters and a member of the Board of Directors. Her primary executive responsibility was Shell’s global upstream Natural Gas business in addition to oversight for Shell’s global trading business, Shell Renewable Energy, and Shell’s Downstream R&D and Major Projects organizations. Ms. Cook previously was CEO of Shell Canada Limited, CEO of Shell Gas & Power and Executive VP of Finance, Strategy and HR for Shell’s global Exploration and Production business.

Ms. Cook chairs the Board of Directors of Maverick Natural Resources LLC, an oil and gas producer. She has previously served as Chairman of the Board of Chrysaor Holdings Limited, as well as on the Boards of Directors of KBR, Inc., The Boeing Company, Marathon Oil Corporation, Cargill Inc., Royal Dutch Shell plc, Royal Dutch Shell Petroleum Co. NV and Shell Canada Limited. Ms. Cook is also a member of the  Society of Petroleum Engineers and is a Trustee of the University of Kansas Endowment Association. Ms. Cook earned a Bachelor of Science degree in Petroleum Engineering from the University of Kansas.