BNY Mellon is pleased to announce that four of our employees have been recognized for their significant contributions to gender diversity in the workplace by being named to the 2021 HERoes Women Role Model Lists, supported by Yahoo Finance:

“We are incredibly proud of Patricia, Susan, René and Jennifer, who are leaders, role models and change agents at BNY Mellon and beyond,” said Yau Ching Cheng, Global Head of Diversity, Equity and Inclusion. “These women bring a diversity of perspective and experiences to their positions, invest in the success of others, inspire and advocate for the next generation of women and embody our dedication as a firm to build an inclusive future where our diversity is a strength, and everyone is empowered to succeed."

Launched in 2017, the HERoes Women Role Models Lists continue to recognize female and male leaders who elevate female talent and encourage diversity in the workplace. The lists aim to represent the wide range of impactful and innovative work being done for inclusion and celebrate the diverse range of inspiring individuals who have made it their personal mission to make a difference.

INvolve, a global network and consultancy championing diversity and inclusion, publishes the annual role model lists with Yahoo! Finance.  Alvim and Revell have been named Top 100 Women Executives, and Lumley-Hall and Ozdinec have been named Top 100 Women Future Leaders. This is the fifth consecutive year BNY Mellon has been recognized with multiple leaders appearing on the annual HERoes Role Model Lists.

Patricia Furtado Alvim and Susan Revell have both been named top 100 Women Executives who are leading by example and driving change to increase gender diversity in the workplace.

As Chief Financial Officer, LATAM, Alvim leads a high-performing team made up of 70% women. Her efforts to further gender equality have included leading the LATAM WIN chapter, as well as serving as a member of the LATAM DEI Council and the DEI Champions Award Council. Alvim has also acted as a mentor for women as part of the Finance Mentoring Program, which supports the development of younger professionals from different regions to include LATAM, EMEA and APAC. Externally, she has represented BNY Mellon in such groups as BE TOGETHER that focus on increasing female inclusion and empowerment in the Brazilian financial industry. 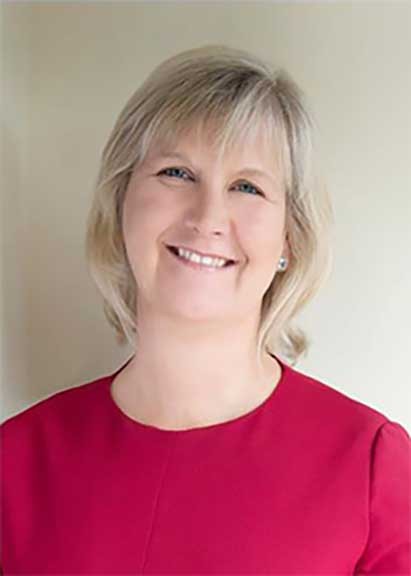 Revell is the EMEA Deputy Chair and General Counsel and serves as the Global Co-Chair of BNY Mellon’s Women's Initiatives Network (WIN) having previously been its EMEA Executive Sponsor. She is responsible for developing and executing the strategy for furthering the WIN mission of advancing female potential. In 2020, Revell initiated the EMEA Business Inclusion Council at BNYM, and she currently sits as its Executive Sponsor and Chair. The council brings together over 30 volunteers to ensure Diversity, Equity and Inclusion are at the core of the firm’s talent experience and embedded in all strategies.

René Lumley-Hall and Jennifer Ozdinec have both been named top 100 Women Future Leaders who are making a significant contribution to gender diversity at work. 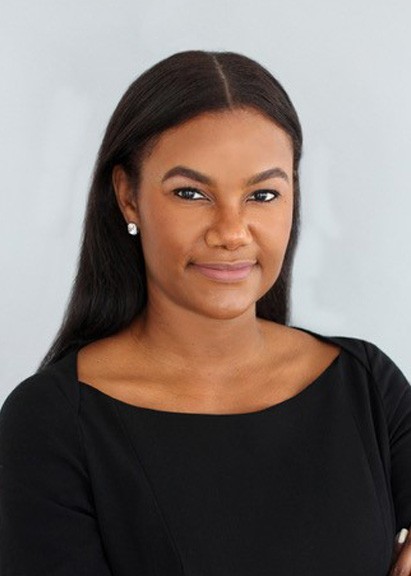 As Chief Operating Officer, Corporate Technology, Lumley-Hall has made a tremendous impact so far in her four-year tenure at BNY Mellon, to include hiring and coaching 11 women of varying ethnic, educational and professional backgrounds in support of the firm’s Digital and Product Management efforts. She successfully promoted high performing women on her team, ensuring their compensation was commensurate with their contributions, and has advocated for and mentored women on a formal and informal basis. Lumley-Hall also sits on the invitation-only IMPACT Black Leadership Forum (BLF), a group of senior Black leaders across BNY Mellon who serve as catalysts for promoting a diverse and inclusive workplace. 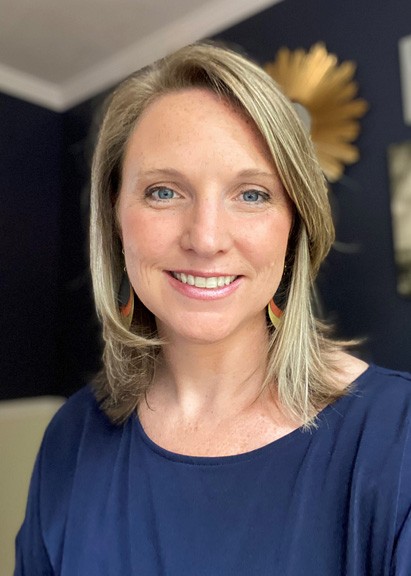 Ozdinec is BNY Mellon’s Senior Technology Strategist, Corporate Technology. She has been instrumental in developing the Women in Technology (WIT) brand, serving as the Americas lead and overseeing programming for New York, New Jersey, Pittsburgh and LATAM. In June 2020, she was recognized as a DEI Champion at BNY Mellon for her efforts launching the #SitWithMe internal campaign, focused on driving awareness of WIT through conversations about global diversity. Most recently, Ozdinec organized a virtual mobility event for hiring managers to meet directly with the WIT talent pool to increase diverse hiring and improve the attrition of women technologists at BNY Mellon.

The full HERoes Women Role Model Lists can be found on the INvolve website.

“I’m thrilled to be celebrating this incredible group of Women and Advocate Role Models who are championing inclusion and inspiring the next generation of talent,” said Suki Sandhu OBE, Founder & CEO of INvolve. “It’s vital that women across the globe can succeed and these Role Models are essential in dismantling barriers to progression and creating opportunities for women to be successful while also being able to be their authentic selves in the workplace.”

For media inquiries, please send an email to Media Inquiries or view our Media Resources.