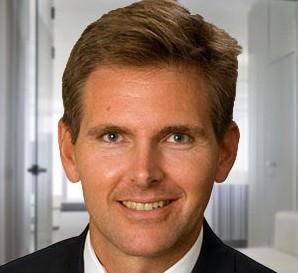 Michael  joined BNY Mellon in 2007 from JPMorgan Chase's Treasury and Securities Services Division where he was a Relationship Manager covering the Andean Region, Brazil, and Puerto Rico. Michael recently relocated to NY from Brazil where he served as Business Head, Asset Servicing for Latin America and Head, GCM, Brazil.

He has twenty years of experience in financial services focused in Latin America having previously worked for Bankers Trust Company/Deutsche Bank and UBS, both in New York and Brazil. Michael has an M.A. in International Relations/Latin American Affairs from Boston University. Former Adjunct Professor of Global Studies at New York University and has taught at several other universities.

He is also fluent in Spanish, Portuguese, and Greek.