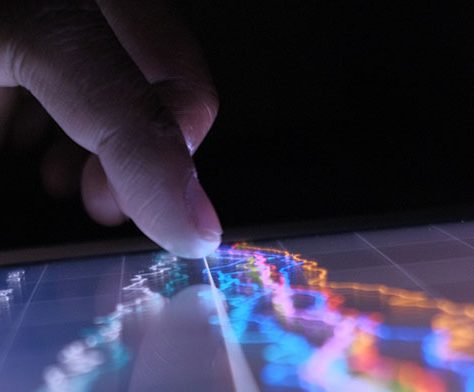 For several years the global markets have been caught in a low interest rate cycle that has presented challenges for asset managers, insurers and other market participants in search of yield.

Against this backdrop, industry experts recently gathered in Tokyo to discuss some of the latest market trends. They also shared insights on the Japanese stock market, the search for yield, Japanese Government Bonds (JGBs) as collateral and how Environmental, Social and Governance (ESG) investing is going mainstream. 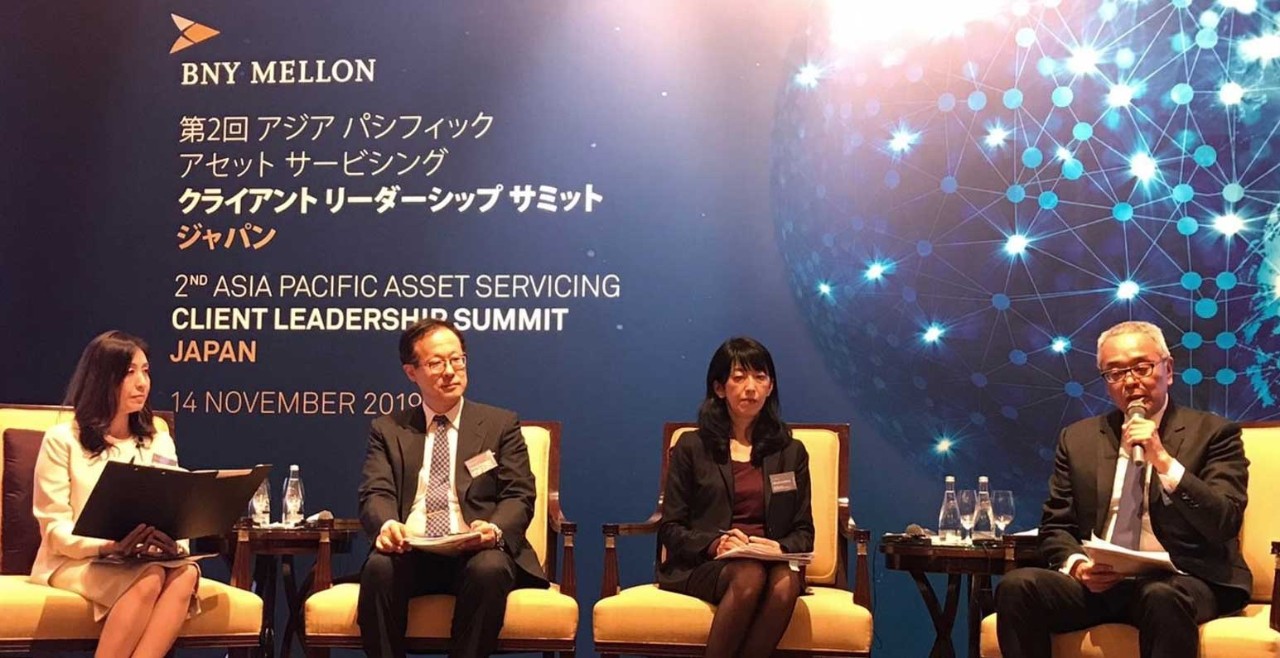 Miyuki Kashima, Head of Japanese Equity Investments at BNY Mellon Asset Management Japan Limited, pointed to the importance of looking at Japan’s nominal GDP, rather than real GDP, as the country suffered from many years of deflation. For a long time, in the eyes of overseas investors, Japanese equities have been a poor performer. She said that for a couple of decades, Japanese stocks went nowhere, particularly during the 15-year period from 1997 when Japan’s nominal GDP declined close to 8%, a difficult backdrop for Japanese companies.

Yet, since bottoming out in 2012, there has been a clear turnaround which went largely unnoticed by some overseas investors – an oversight that’s changing now. Nominal GDP has increased 13% since then and stocks have duly risen, with a clear change in the longer term trend.

In the mind of many international investors, exports account for a sizeable portion of Japan’s GDP, but in reality, exports account for only less than 20% in recent years. Now that Japan domestic economy is growing again, the environment has improved significantly for Japanese companies. Alongside that, Japanese equities’ dividend yield, which was 0.75%, can now deliver 2%.

Kashima said that, for Japan, the overall long-term outlook has improved significantly, and Japan will also benefit from the expected global cyclical recovery. Japanese equities are also interesting and attractive in terms of yield.

In search for yield

In the presence of a low interest rate environment, insurers face challenge to maximise yield. To meet this challenge, insurers are switching to blue-chip equities that offer attractive dividend yields as alternative to fixed income.

Teruki Morinaga, Director of the Insurance Group at Fitch Ratings, explained that life insurance companies in the US and Europe invest less in equities because of the high capital requirements; most of their exposure is in fixed income. As their home markets’ fixed income yields have declined, life insurance companies are investing in lower investment grade bonds and, to some extent, alternative assets.

In contrast, Japanese insurers have less pressure on return on equity (ROE) and they are able to buffer for excess risk, he said. As a result, Japanese insurers are taking on more risks both in the domestic market by maintaining sizeable equity market risks and abroad by taking further risks in currency and foreign credit markets, in order to enhance yield.

Growing international use of JGBs as collateral

Amid the current low interest rate environment, some investors are now lending JGBs as collateral to generate additional yield, observed Toru Hanakawa, Japan Head of Clearance and Collateral Management at BNY Mellon. Demand for JGBs is still reasonably high. For European brokers, JGBs are a liquid asset and preferred due to their high-quality liquid asset (HQLA) classification, he said.

In our program, approximately 90% of collateral for Initial Margin regulations comprises of sovereign bonds, of which U.S. treasuries account for around 50%, followed by JGBs. Looking ahead, JGB usage as collateral is expected to grow, said Hanakawa.

Despite initial scepticism, sustainable investing is becoming another significant and growing trend among global investors. A transformational shift is occurring as financial markets participants, regulatory and industry bodies adopt a more proactive approach to ESG investing, said Morinaga. “The hype is becoming a reality,” he added. From green and blue bonds to ethnical indices, ESG investing is accelerating into the investment mainstream.

End-investor demand, regulatory developments and a growing realization of the risks posed to portfolios by failing to account for ESG compliance when investing are key drivers. “Investors are making informed investment decisions taking into consideration ESG factors.” Morinaga added. He noted that is important for companies to consider the add-on benefits of ESG compliance, such as an improved credit rating agencies’ scoring for ESG.

Kashima echoed that “ESG is growing in its importance in investing, both in Japan and the rest of the world. Looking at the earnings outlook remains important and investors must look at both.”

Measurability and comparability of non-financial performance are cited by financial market participants as the biggest obstacles to ESG investment growth. However, regulatory and industry bodies are rolling out frameworks and proposals to establish common definitions on sustainable investment and to better define reporting standards.