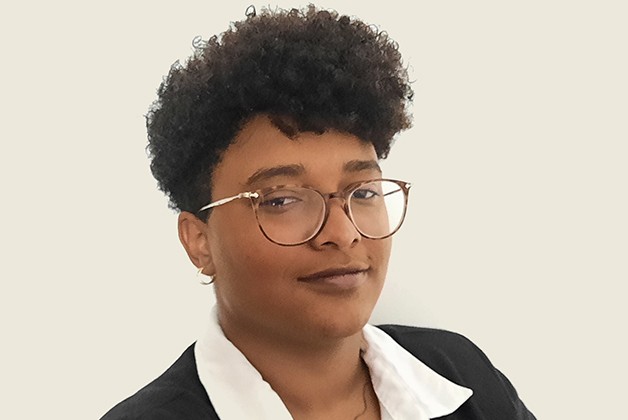 Ludmila has worked in product management at BNY Mellon for about two years, producing client and product performance metrics, and working on periodic studies comparing BNY Mellon Brazil's growth with the competition.

What excites you about working at BNY Mellon?

Seeing that my contributions are being well received and that I have space to develop professionally. Working in product management is very satisfying because it gives me a holistic view of the company and an understanding of all the services we provide.

What does International Women’s Day and gender parity, broadly, mean to you?

It’s about recognizing the struggles women have waged for equal rights and celebrating the life, independence, capabilities, achievements and contributions of all women.

Tell us how you’re living our “strength in diversity” at BNY Mellon.

Before being hired by BNY Mellon, I applied to a number of large banks and insurance companies. Initially, all the organizations told me I was a great candidate with a strong resume and qualifications.

However, in the end, none of them extended a job offer to me. I am a large, openly bisexual, Black woman. Sometimes I’ve wondered if the intersectionality of my characteristics have been a factor in me not receiving job offers; however, my experience at BNY Mellon was markedly different. At BNY Mellon, the company’s belief in giving visibility, space and recognition to people who may have traditionally been socially excluded is very apparent. Personally, I see so much more gender and racial diversity at BNY Mellon than I have at previous employers or university, which is due to the company’s efforts and commitment to drive diversity, equity and inclusion.