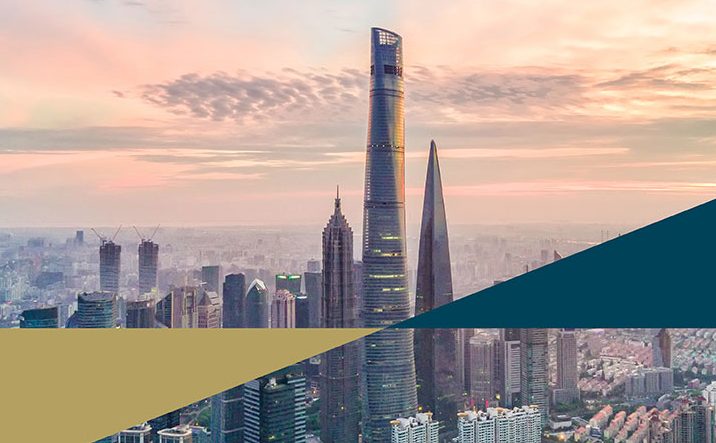 Amid the pandemic and all the geopolitics, for many it will have gone unnoticed that China’s bond market is now the world’s second largest with a market size of US$18 trillion, up sharply from US$12 trillion in 2018. The usual explanations for such market growth in China are the inclusion of Chinese companies in global indices and market liberalization. But there’s more to it than that.

Are you an explainable AI company that we should know about?

Interested in learning more about emerging technologies for the financial services industry?

Attractive yields are drawing international asset managers and asset allocation to China. At the same time, China has implemented measures to make investment easier, notably meeting FTSE Russell conditions for inclusion in the FTSE World Government Bond Index (WGBI) and a push for carbon neutrality. It’s also becoming easier to use Chinese bonds as collateral both onshore and offshore. It’s a market that’s underinvested by international investors, yet one with huge potential.

The Chinese bond markets, especially government bonds, have performed very well so far this year, with the yield on the 10-year Chinese Government Bonds (CGBs) down to around 3.1% from 3.25% earlier in the year. Intriguingly amid increased risk aversion in Asia during April and May, there’s been a flight to safety – a flight to quality in Chinese bonds. This suggests that Chinese government bonds are being viewed as safety assets.

Eugenie Shen, Managing Director and Head of Asset Management at Asia Securities Industry and Financial Markets Association (ASIFMA) believes foreign investors will start to explore corporate bonds too, once they derive a certain comfort level that comes with the relative safety of CGBs and policy bank bonds. “I think many institutional investors recognize that China is becoming more important as an investment destination.”

The Chinese authorities have made a number of changes over the past year to support the market’s growth, in particular through greater foreign participation. Rolling settlement is one internationally accepted settlement practice – and a condition for WGBI inclusion – that China adopted in 2020.

“Rolling settlement just meant that if you can't settle on a particular day, rather than cancelling the transaction and redoing (it) all over again, you basically get to extend it by virtue of agreement of the two parties, so that’s an excellent development,” said Shen.

In March this year, Bond Connect started to allow investors to use up to three foreign exchange settlement banks, a move that aligned its requirements with those of the China Interbank Bond Market (CIBM) Direct, which introduced similar measures in 2020.

“That was an excellent move,” said Shen. “And of course, this was the second FTSE condition for WGBI inclusion.”

The third condition for inclusion in the FTSE WGBI was account registration for foreign investors at entity level versus just product level. This was introduced in March 2021, meaning that all three conditions were met. It means that CGBs will join the flagship bond index in October.

Another area of convergence with international initiatives and standards is China’s avowed ambition towards carbon neutrality and its active participation in climate change discussions in recent years.

Geoffrey Yu, Senior EMEA Market Strategist with BNY Mellon, commented that China’s environment, social and governance (ESG) initiatives have attracted a great deal of attention globally. “It’s heartening to see the Chinese government showing commitment towards ESG initiatives over the last 10-15 years and no longer seeing it as a hindrance to growth, but identifying it as a big opportunity for growth and investment,” he said.

“China is a very big issuer of ESG-related securities. However, there needs to be an integration process into the broader Chinese bond market, which is available to foreign investors,” said Yu. “So, foreign investors do see an opportunity, but they want to know how to integrate that into their investment and asset allocation framework.”

Recent private sector reports point to a balance of nearly CNY 12 trillion in green loans – the largest in the world – but it rarely gets mentioned in asset allocation discussions, said Yu. Green bonds outstanding in China is currently at CNY 1.2 trillion, which is also the second largest in the world.

Progress on Use of China Bonds as Collateral

Besides being increasingly viewed as a safe haven, China bonds have a growing role from a collateral perspective.

“The use of Chinese bonds has been a priority for our clients for some time now,” said Greig Ramsay, Product Manager for Collateral Management at BNY Mellon. In the context of overseas investors, this is broadly split into two different areas: offshore, which include the Connect schemes, and onshore, which include the CIBM and Qualified Foreign Investors (QFI) schemes, he said.

For offshore, until fairly recently, the options have been fairly limited. “Some participants have used Bond Connect assets for margin through their prime broker, although participation and scope for that has been extremely limited,” said Ramsay. “However, BNY Mellon can now outline to clients how they can be supported in the use of Chinese bonds purchased through Bond Connect as assets within a triparty platform.”

For onshore, China Central Depository and Clearing Co. (CCDC) offers some collateral solutions for investors. “However, as we understand it from discussions with our clients, participation in these schemes, from a collateral perspective, has been relatively limited,” Ramsay pointed out. “Onshore is something we’re focused on, and conducting market advocacy, working with onshore infrastructure and regulators for rule changes, to facilitate the wider use of collateral has been a key part of our strategy. Crucially, clients want to be able to use these assets as part of their global pool of assets and not as an isolated silo of onshore Chinese assets.” 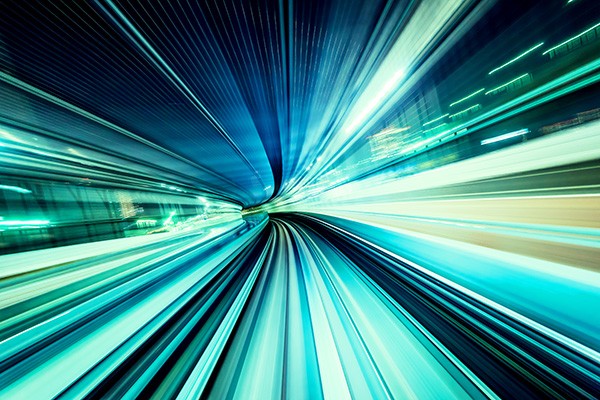 This article is based on a discussion shared by Eugenie Shen, Managing Director and Head of Asset Management at Asia Securities Industry and Financial Markets Association (ASIFMA), Geoffrey Yu, Senior EMEA Market Strategist at BNY Mellon Markets, Greig Ramsay, Product Manager for Collateral Management at BNY Mellon and Magdalene Tay, Custody Product Manager of Asset Servicing APAC at BNY Mellon, at the webcast ‘China Bonds 2021 - Outlook and Trends’ on May 20, 2021.

© 2021 The Bank of New York Mellon Corporation. All rights reserved.